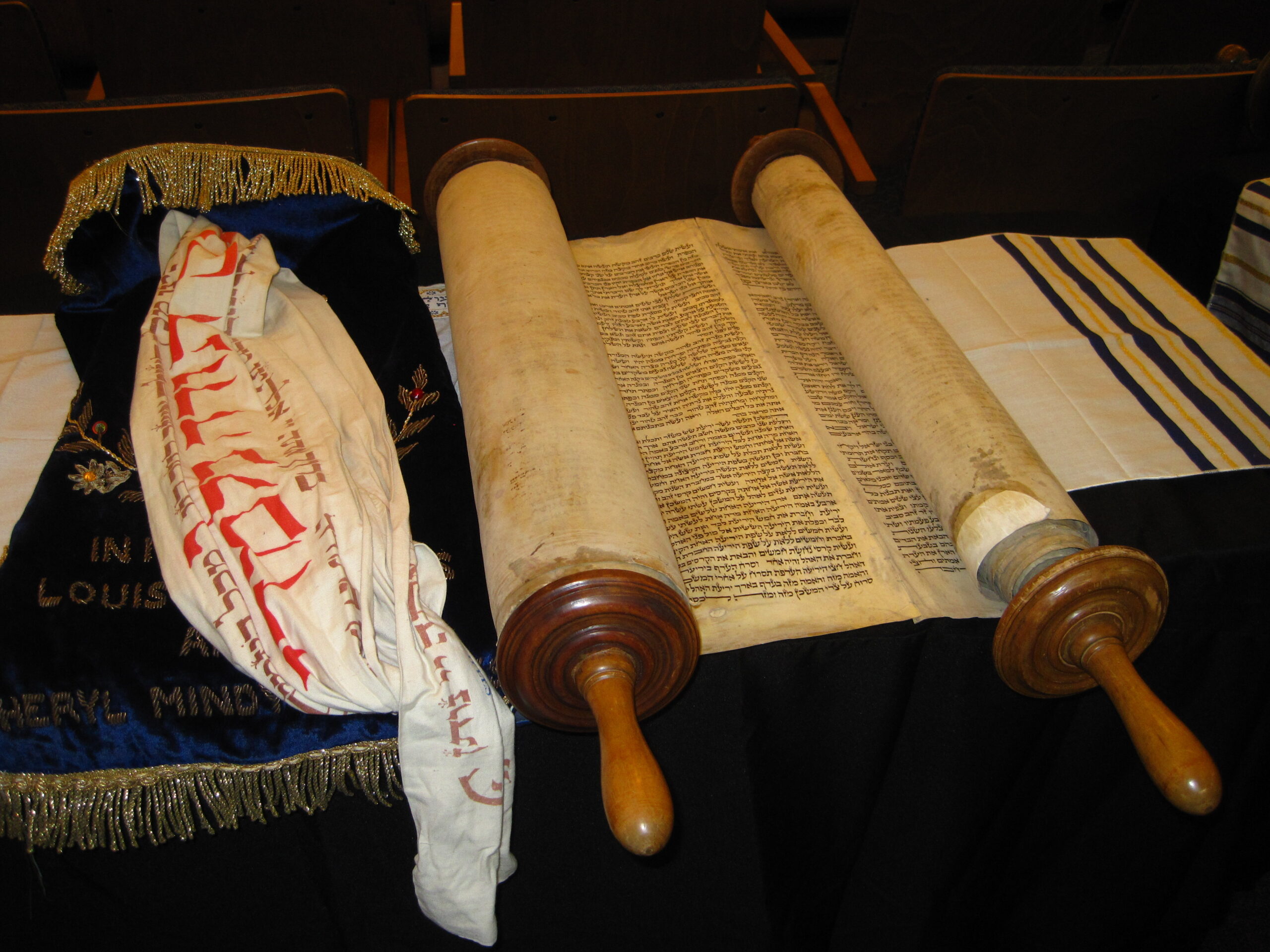 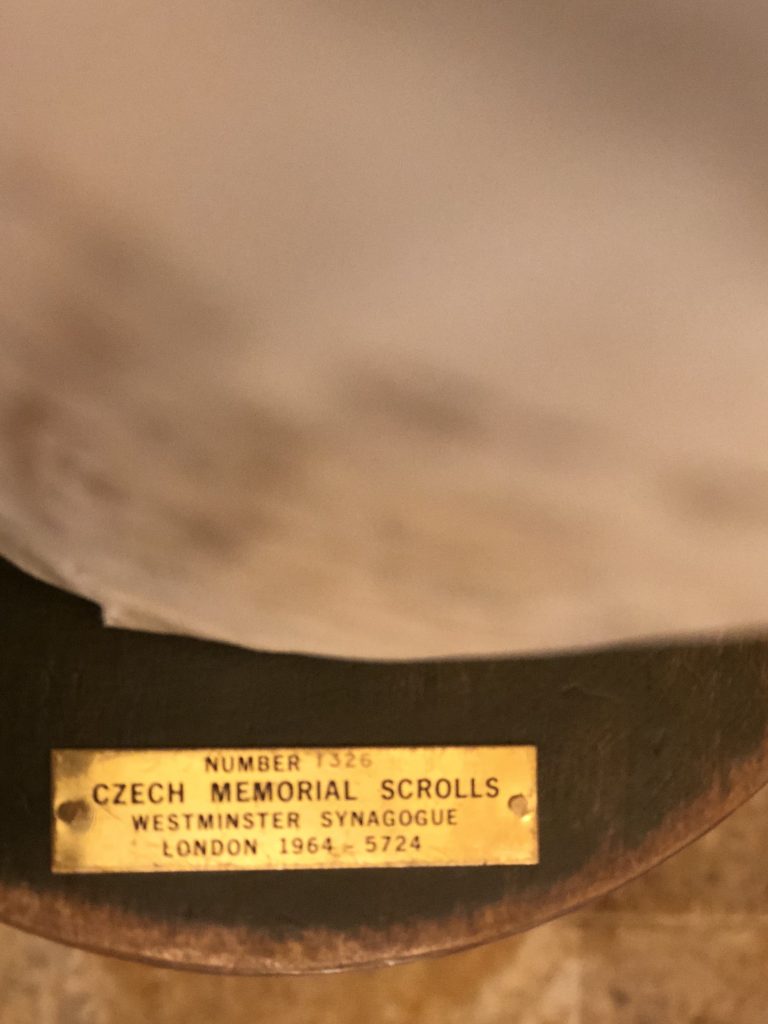 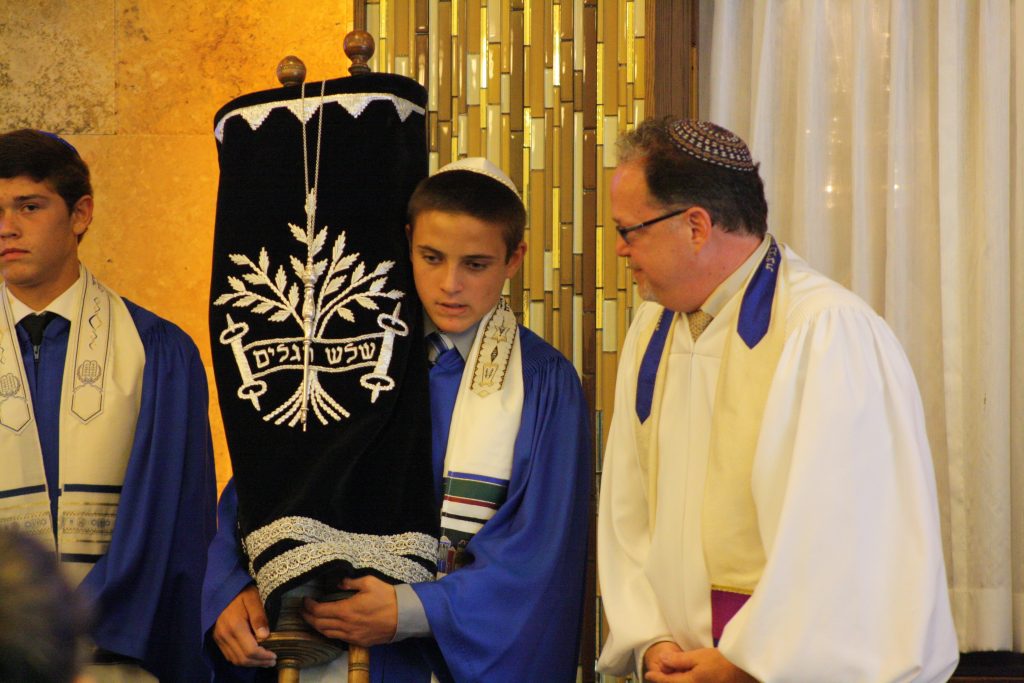 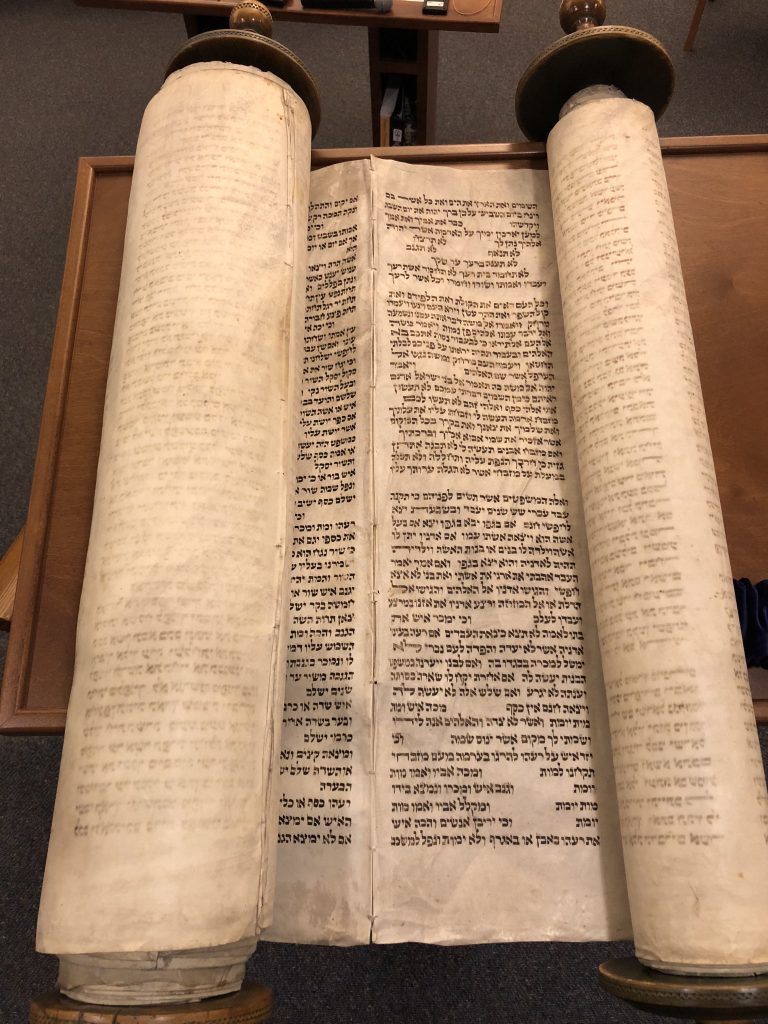 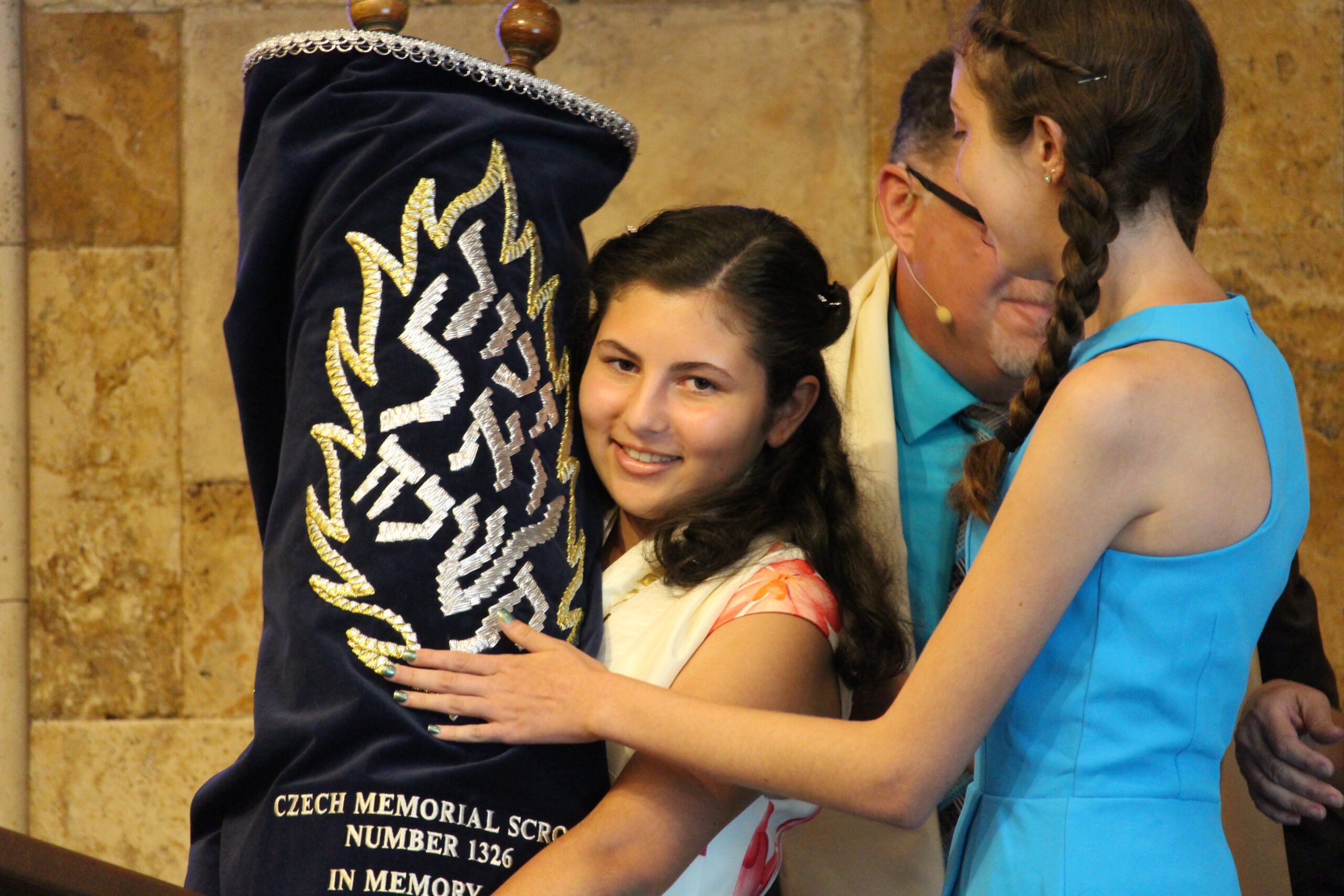 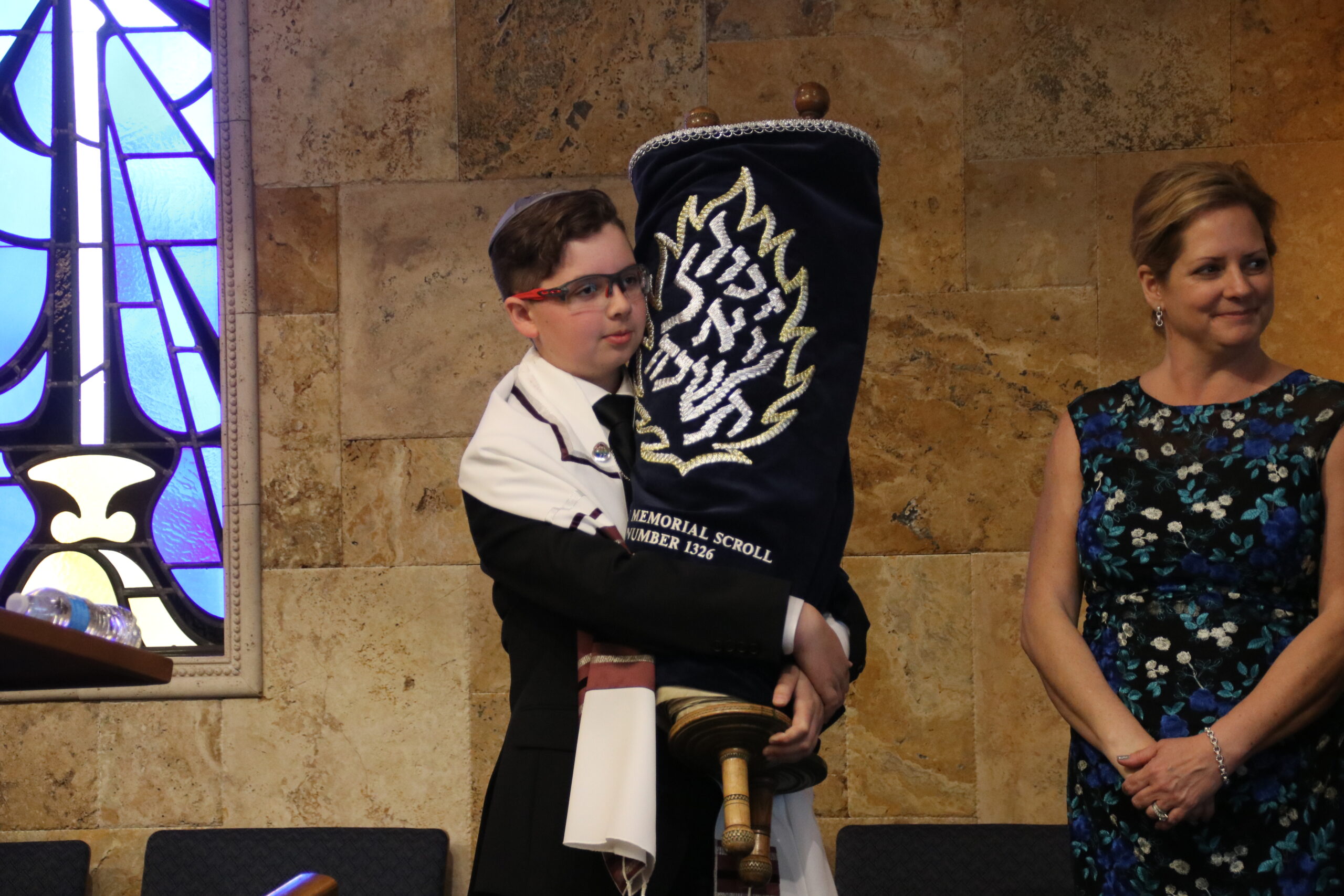 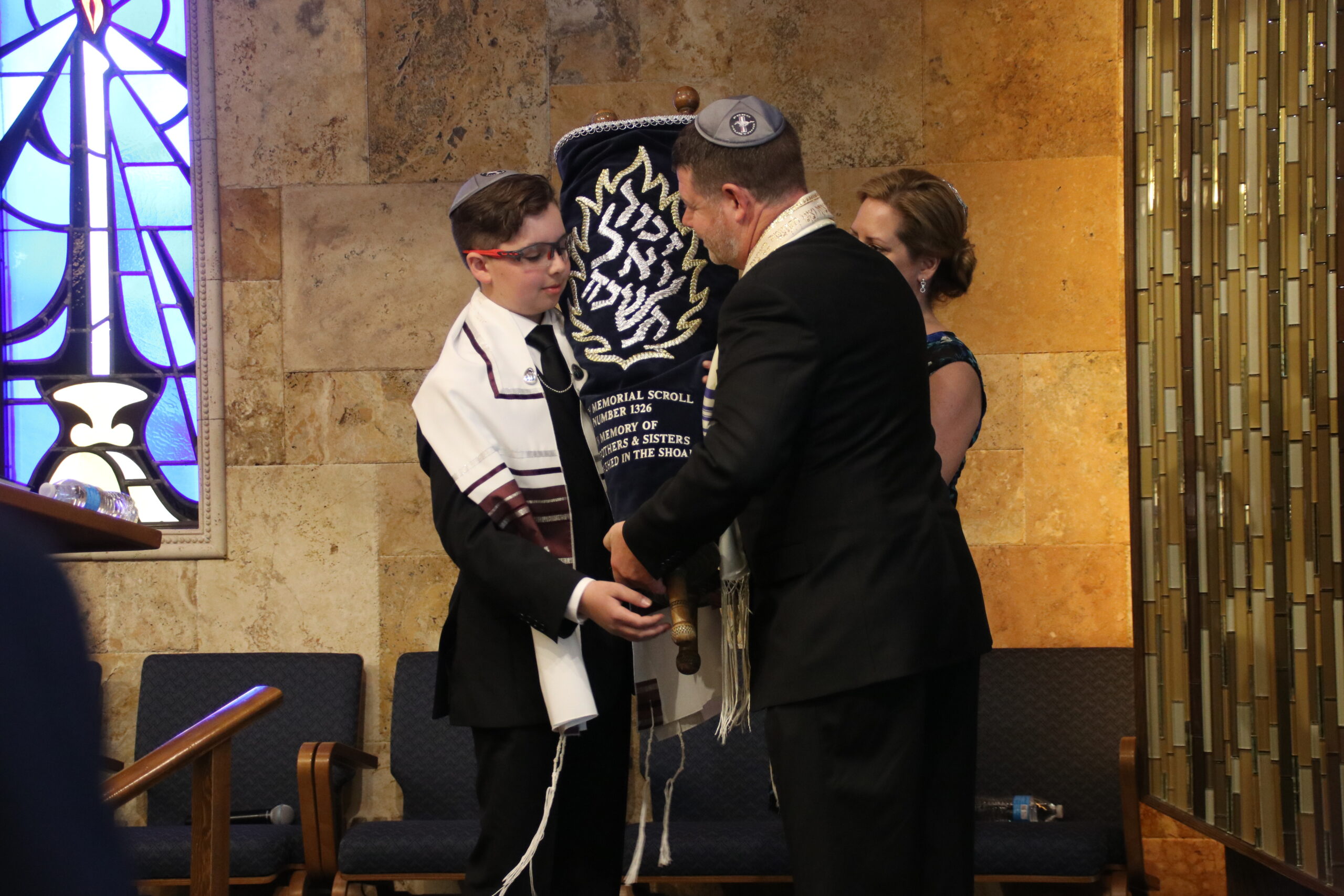 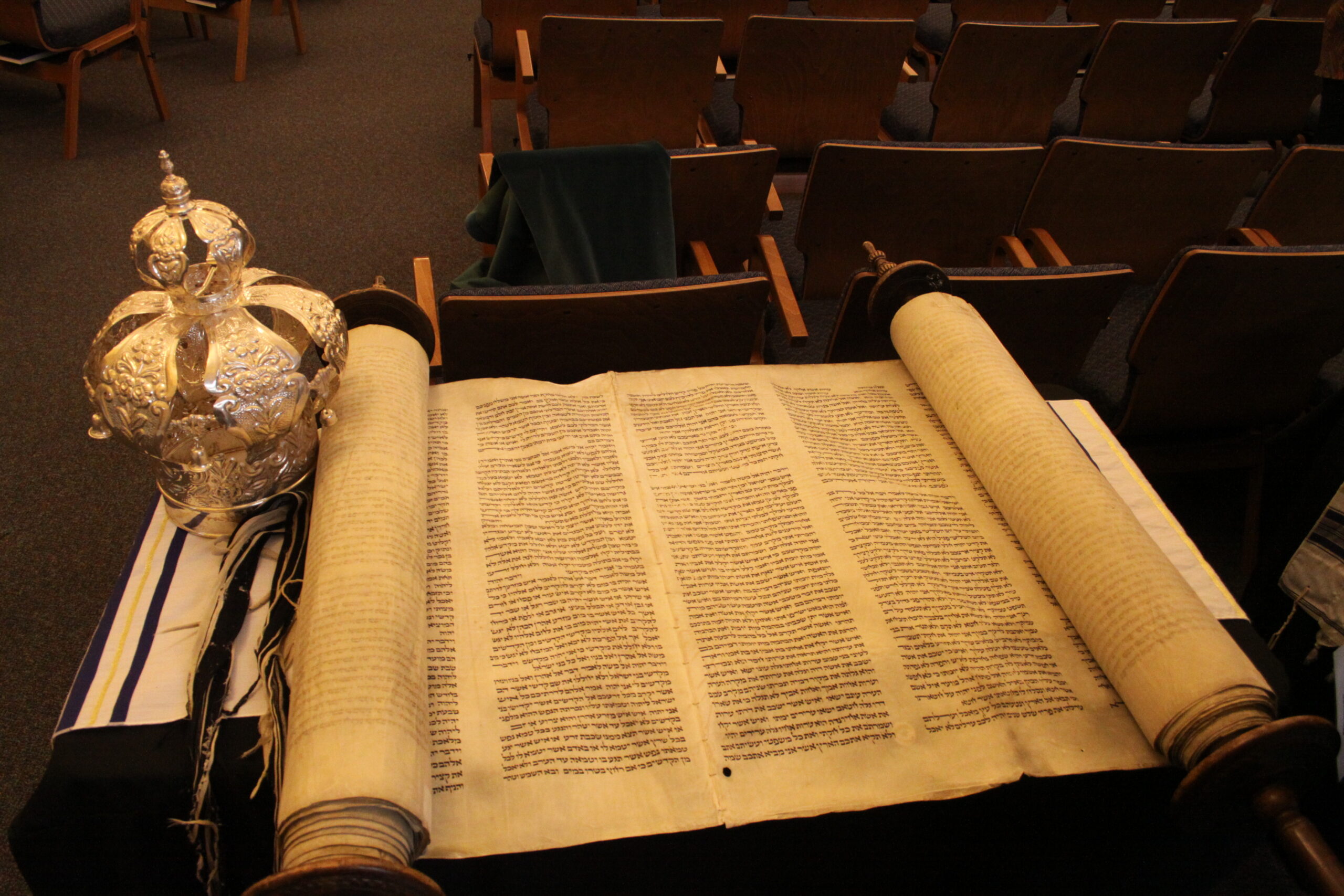 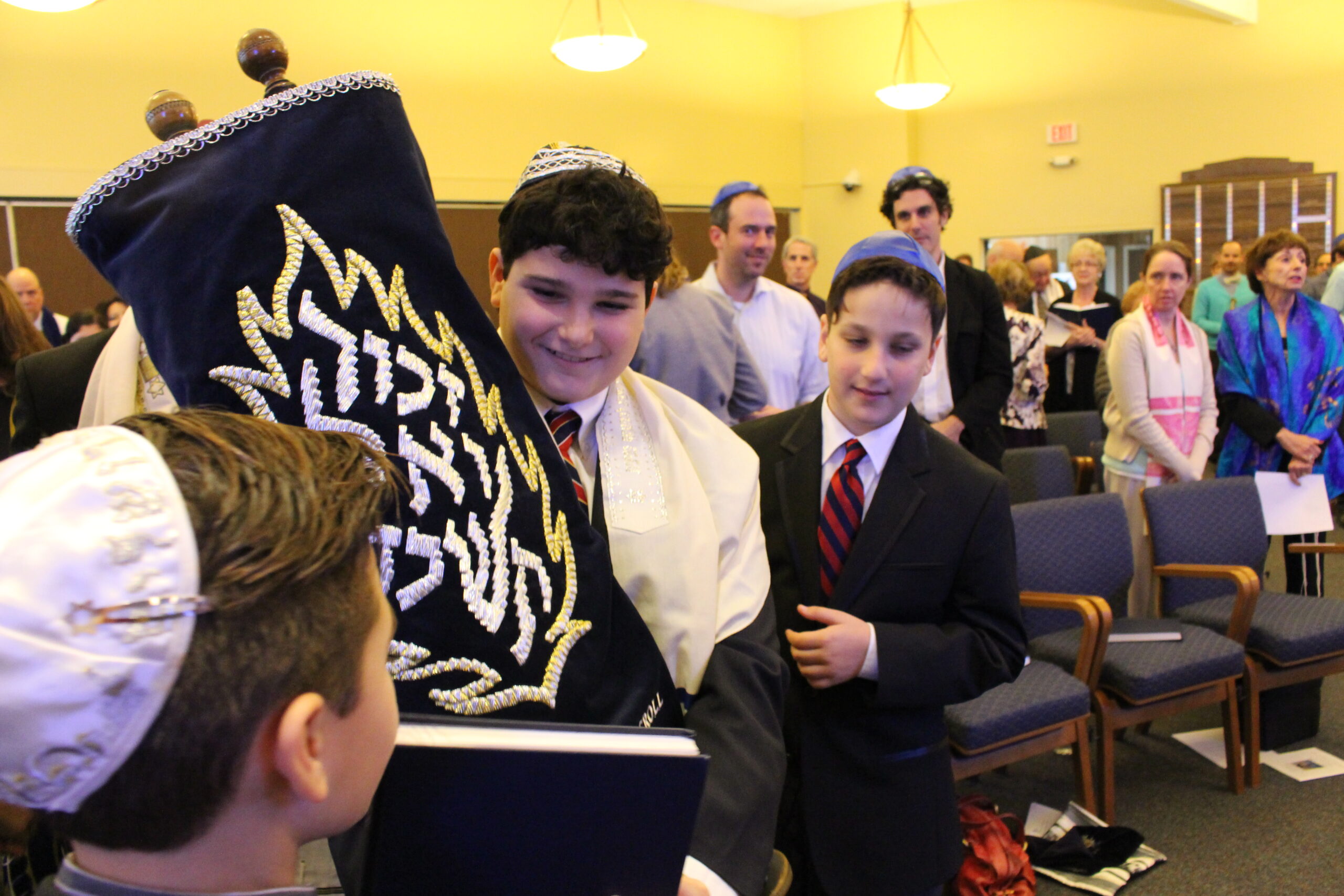 TBO PARTNERS WITH MEMORIAL SCROLLS TRUST TO GIVE AN ORPHANED TORAH A HOME AND A FAMILY!

In 2012, Temple Beth Ohr set out to give an orphaned Torah a home and a family. An orphaned Torah is a Torah that survived הַשּׁוֹאָה The Shoah, Holocaust (1941-1945), and the near-total annihilation of European Jewry by the Nazis, though the community that once read from, celebrated with, and studied it were all murdered. 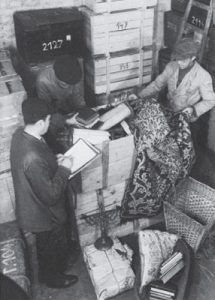 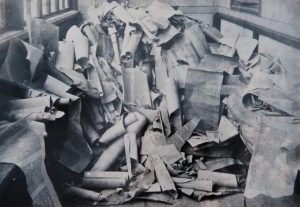 In 1942, a group of members of Prague’s Jewish community devised a way to bring the religious treasures from the deserted communities and destroyed synagogues to the comparative safety of Prague. The Nazis were persuaded to accept the plan, and more than 100,000 artifacts were brought to the Museum, among them were about 1,800 Torah scrolls. Each was meticulously recorded, labeled and entered on a card index by the Museum’s staff, with a description of the scroll and the place it had come from. They worked under appalling conditions to preserve what little remained of the Jewish communities decimated by Nazi hatred of Jews to bring those surviving artifacts to the Central Jewish Museum in Prague. These remaining artifacts were vulnerable to vandals and plunderers. This Jewish initiative was directly responsible for the subsequent conservation of the scrolls.

It was hoped by the Jewish community that these treasures would be protected and might one day return to their original communities. Tragically, all the curators at the Museum were eventually transported to Terezin and Auschwitz. Only two survived, and the Czech Jewish community after the war was too depleted to be able to care for them. Their legacy was the catalogue of the vast collection in the Museum, eventually to become the Jewish Museum of Prague.

The scrolls were bought from the Czech government by philanthropist Ralph Yablon a philanthropist and sent to the Westminster Synagogue in London, which set up the Memorial Scrolls Trust, www.memorialscrollstrust.org, to care for them. Some were damaged by fire, water, nibbled by rodents, rotten, torn – a grim testimony to the fate of the people who had once prayed with them. Inside one scroll was a note: “Please God help us in these troubled times.” Of the 1,564 scrolls, 216 lost their tags somewhere along their journey and cannot be traced to a specific community.

During רֹאשׁ הַשָׁנָה Rosh Hashanah 5772 (2012), Temple Beth Ohr began a campaign to adopt one of these orphaned Torah scrolls, and shortly thereafter welcomed into their community and hearts, Torah Scroll number 1326.

This orphaned Torah Scroll, MST#1326, has found a special place in the hearts of our congregation. The scroll is read from during the annual celebration of Confirmation. In addition, this scroll is carried by every Bar and Bat Mitzvah during their celebration. Though the community that originally studied, rejoiced, and celebrated holidays with this Torah scroll is no more, their Torah has found life again in the studies, rejoicing, and observances of Temple Beth Ohr.